Teachberry for Schools About Hackberry Become A Hackberry Partner 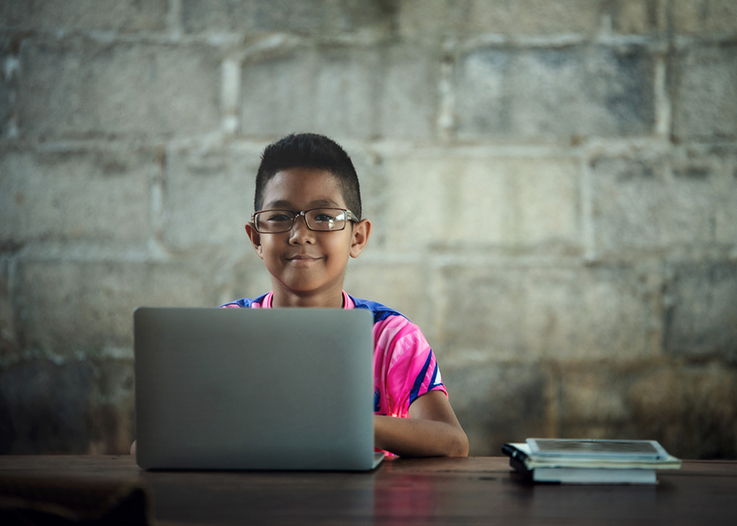 How Coding Helps Kids in Schools

If there is one subject that rises above all other subjects in schools, it’s probably coding. In fact, coding is now one of the most in-demand skills in the real world, with more possibilities and opportunities growing by the day.

Here are just some of the ways that coding can help modern-day children in schools.

The arts and coding might sound like they belong to two different worlds. Coding is deemed as a technical skill while arts, such as painting or music, are more on the creative side. But if you delve deeper, you will discover that these two subjects actually share a lot of things in common. At its very core, coding is also a very creative activity. Coding takes a simple idea and turns it into a breakthrough reality.

Coding and foreign languages are usually compared for a good reason. This all boils down to learning how to say the things you want to say with the use of the syntax and vocabulary of the language being learned. However, pattern recognition is the best skill that kids can learn.

Basically, coding is about practicing and learning the language rules or grammar. Coding is similar to a foreign language as it requires kids to pay close attention to the way different parts of the code are working together to come up with a larger and more cohesive whole.

You might be surprised how coding helps with language arts, something that doesn’t have to do with computers at all. The pursuit of clarity is where these two areas meet. Like writing, it is important for codes to be written clearly to make it easier to make necessary changes. A clear and succinct code will also have fewer errors and run faster.

Math is no doubt one of the subjects where coding obviously comes in handy. It is because of the simple reason that math takes up a significant spot in the world of coding.

A coder must have a good grasp of mathematical concepts such as the variable and operators manipulating them. Coders should be familiar with logical expressions and use them for getting the correct code output.

Coding isn’t easy and things can sometimes don’t work according to plan, and you might not have the slightest idea why it happened. It doesn’t matter if there was a small error in the code or the logic itself was flawed because there will always be moments when quitting can feel very tempting.

However, being persistent and learning how to push through such moments is something that you don’t just need in coding but even in physical education classes.

There is something thrilling with science facts that make you want to learn them more. This particular subject is where charts and tables are often used, and it is interesting how coders can practice more when their code uses tables. Since science and coding are about organizing facts, learning how to code can help students do better in science courses.

You see, there are many ways that coding can help kids in schools. Encourage students to learn to code today and watch them do better in their studies! 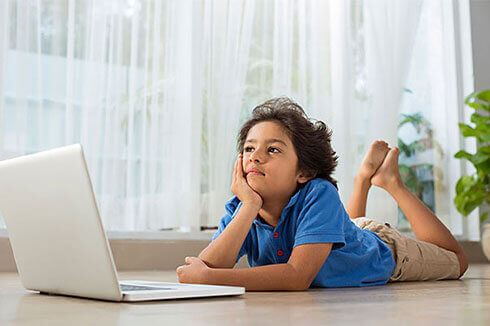 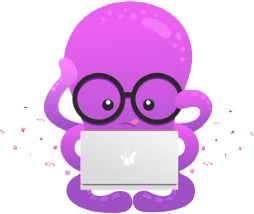